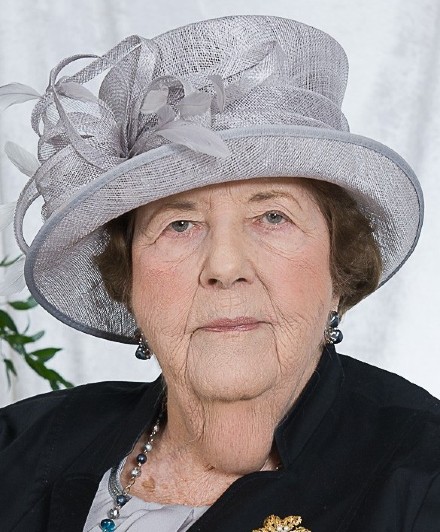 Due to the restrictions placed upon us because of COVID, however, I do not have the time to do justice to this aspect of her personality. Eulogies, we are told, should be no more than ten minutes. This is just as well, because I doubt whether I could do justice to her interpersonal accomplishments even if I were given ten hours. Instead, within these ten minutes, I would like to present an inkling of another aspect of her personality – an aspect that was not readily apparent to all that met her. Time constraints allow me to present only one example. And in order to make the point vivid, I refer to a discussion that is recorded in a certain mishna.

The mishna in question revolves around a very abstruse point of Jewish law. Without going into the technical details, the discussion centres, ultimately, on how to classify a seal. Is a seal (or other such amphibian) to be regarded as a land animal, or a sea animal?

The mishna’s conclusion is that a seal is to be classified as a land animal. The reason given for this is as follows: when the seal is frightened, it runs onto dry land. Since the seal finds its security and its safety on land, it is to the land that the seal belongs.

I used to try to telephone my mother every day. A few years ago, my mother answered my call in a highly agitated state. She was clearly very disturbed about something. I asked what it was. She replied, “Last night, I saw my mother in a dream.”

She did not elaborate on this. But I gathered that she understood this to be a bad sign, a sign of her imminent departure from this life. This was not too far-fetched. Her own mother in law had reported seeing her parent calling to her just before she died. No doubt my mother recalled the episode.

When I spoke to her next, however, I found her to be in a completely different frame of mind. She explained what she had done in order to calm herself down. She said that she had recited chapters of Tehillim (Psalms).

Where did she turn when she was frightened? She turned to G-d. That demonstrates where she really belonged. She was a “G-d aware animal”, and not just a physical, material creature.

This was a theme that ran throughout her life. Others saw in her a person that excelled in the social graces; but I, as her child, was also privileged to see another, more hidden side,  the side that really identifies the person. Her awareness that there is “Something Else as well” shone through her life, and was certainly an inspiration to me.

Now she has gone to a place with nothing to distract her. From now on, she can blissfully engage, without any interruption, with the “Something Else” that she was so intuitively aware of.

Please, Mother, pray for the well being of your family, for your people, and for the entire world.