A different way to honour a yahrzeit 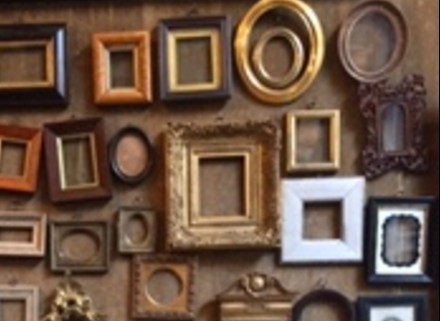 Towards the end of our daily and Shabbat services, it is customary to read out a list of the people whose yahrzeit (anniversary of the Hebrew date of death) are occurring that day or in that week, before reciting the Kaddish prayer.

When I was in New York a few summers ago, I attended an Erev Shabbat service at a Synagogue just south of Central Park. As it was holiday time many congregants had left the City and the service had moved from the magnificent sanctuary to a smaller space downstairs. It was still a very large gathering by our UK standards, but as I understood later, the Rabbis take advantage of this “quieter” period to introduce some different and perhaps more creative elements to the usual tefillah (prayer).

On this Friday evening, before the names of those who were being remembered was read, a member of the community was invited to stand up and say a few words about her father whose yahrzeit she was honouring that Shabbat. This woman spoke briefly, but in a couple of minutes of anecdotes she managed to convey a picture of the self-styled “ ordinary guy’ who did not think he was anything special, but was clearly a lovely man. The tribute reminded us that behind every name on the yahrzeit list was a person who had lived a life, each one with a story.

It was such a simple yet impressive addition to the service. The opportunity to share and hear a mini hesped brought depth and meaning to this moment of memorial for everyone present.I think such a practice could enrich our experience of Kaddish here too.